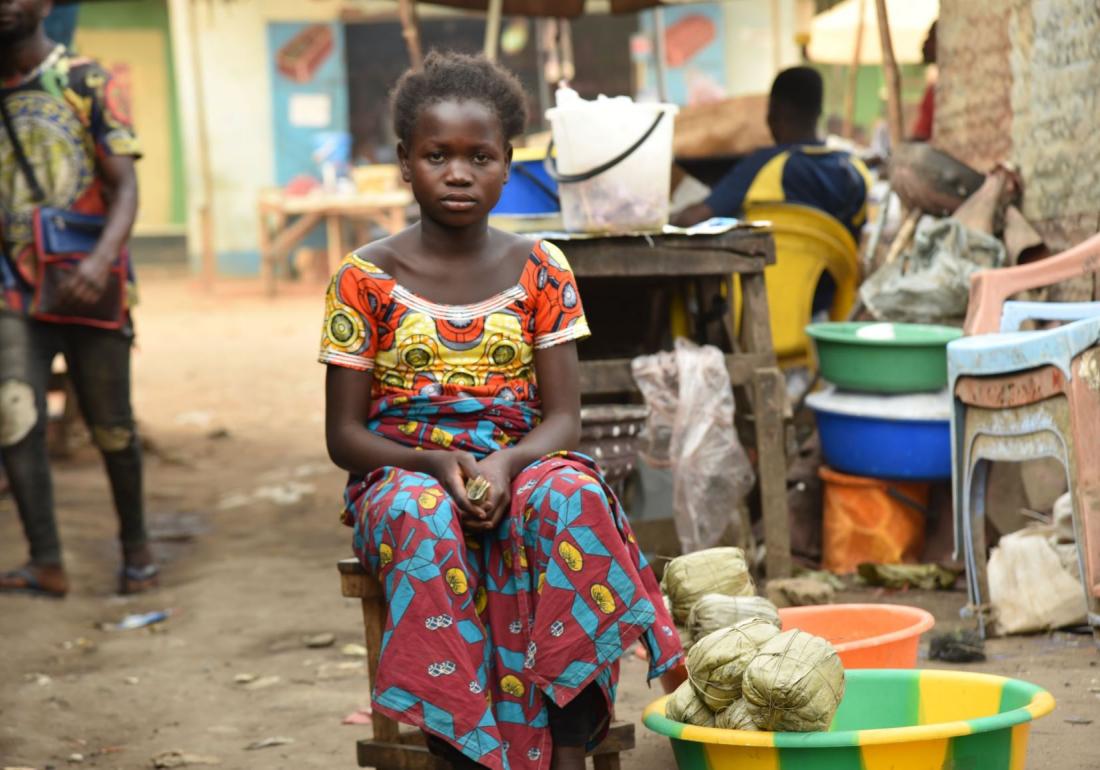 Children within Uganda are suffering various sorts of exploitation resulting from a posh context that’s characterized by COVID-19, food shortage, poverty, and diseases, and a scarcity of access to social amenities like Water, Sanitation and Hygiene. The interplay between these factors has left  Early Child Labour in Buliisa, early marriage, and other sorts of maltreatment. Mubaku Community notes that several cases of diseases are recorded during this point when children are forced to remain reception to save lots of them from illness. This unfortunate situation provides a chance for folks or other community members to take advantage of children by subjecting them to the worst sorts of child labor, which successively exposes these children to daily risks.

Children are finding themselves with limited choices during a context where they can’t attend school and aren’t allowed to play freely with their friends. Additionally, many families resort to having their children leave in look for paid employment.

There are many children whose life situation has completely changed during this point. most especially in the fishing villages from  Wanseko to Butiaba, they need to become contributors to their households’ income so as to seek out food.

Although schools are closed, some children missing the varsity atmosphere often feel the urge to revise their lessons reception during the lockdown. However, the various tasks they’re called upon to contribute to disrupting their learning because they need to prioritize what should contribute to increased financial resources for his or her families. Children are during a situation where they need to contribute to family income through income-generating activities.”

Between hope and desolation

Most of the youngsters interviewed during this story would really like to enhance their living conditions; which should include the resumption of their education as an online school does not reach all the rural areas of Uganda and it makes it very difficult for the rural children.